Regional Development Australia Orana and the Australian Government have reached agreement on the Orana Region Designated Area Migration Agreement (DAMA), which was approved by Minister for Immigration, Citizenship and Multicultural Affairs, David Coleman, in April 2019.

The Orana DAMA is a five year labour agreement between the Federal Government and Regional Development Australia Orana. The Orana DAMA has been negotiated to provide employers a specific tool to sponsor skilled overseas workers in specified industries in our region that are currently experiencing critical skill and labour shortages.

RDA Orana strongly advocates that employment should be offered to Australians first. However where there is a skills shortage, we believe skilled migrants are critical to supplement the local workforce. 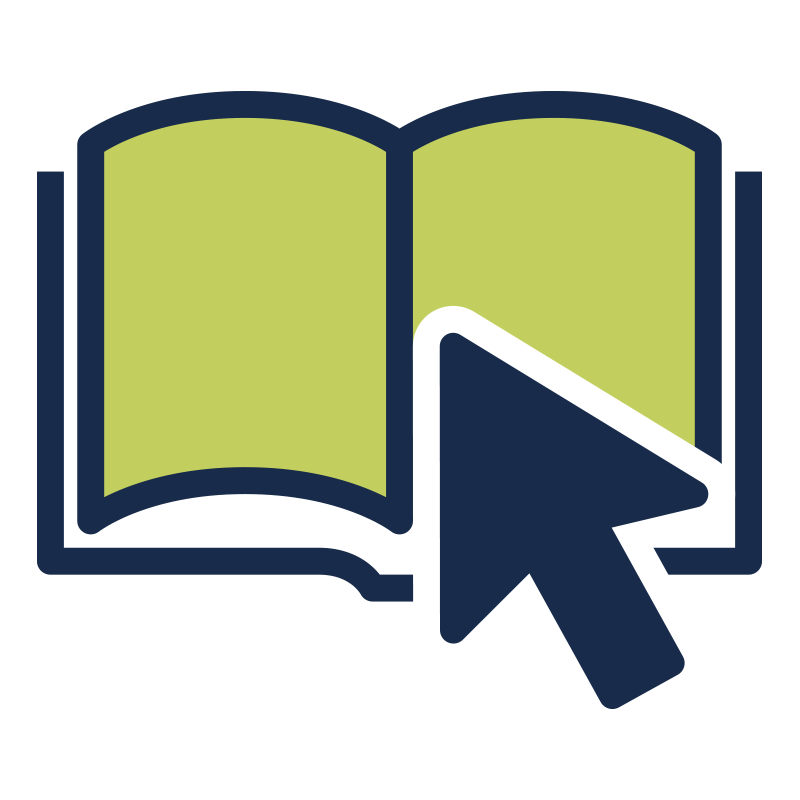 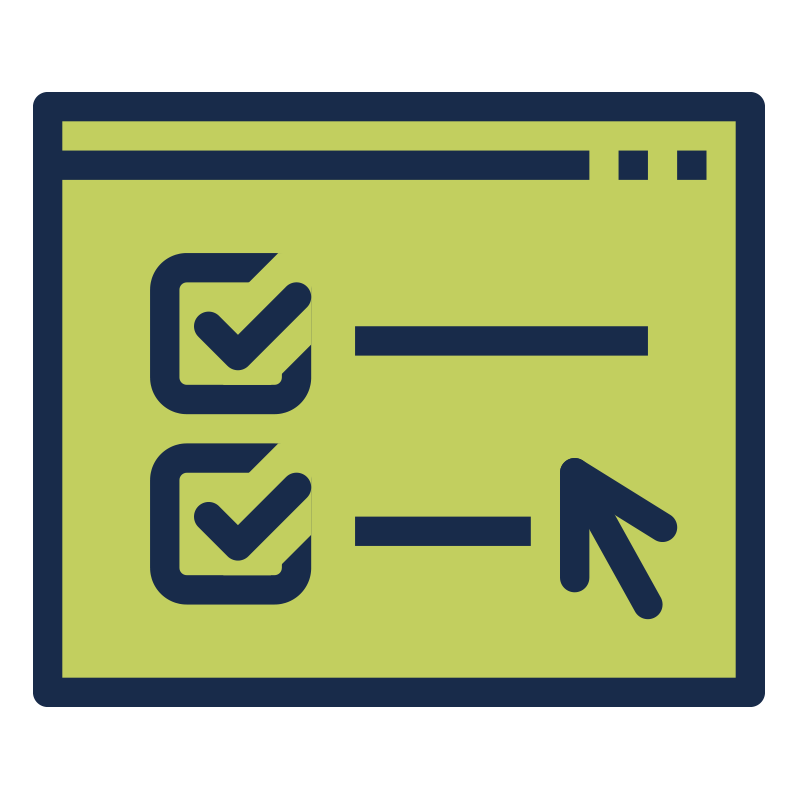 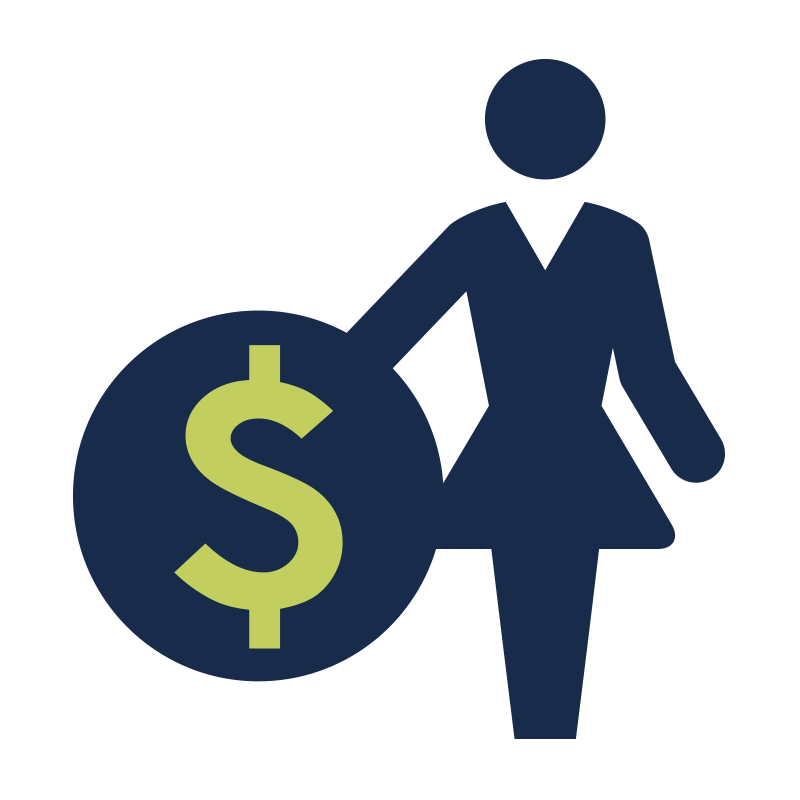 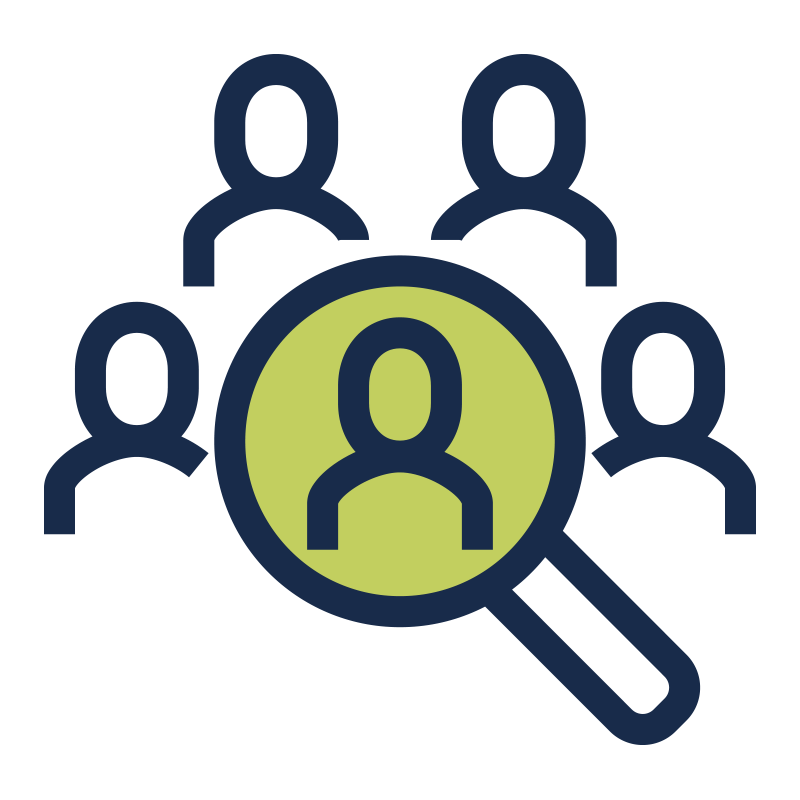 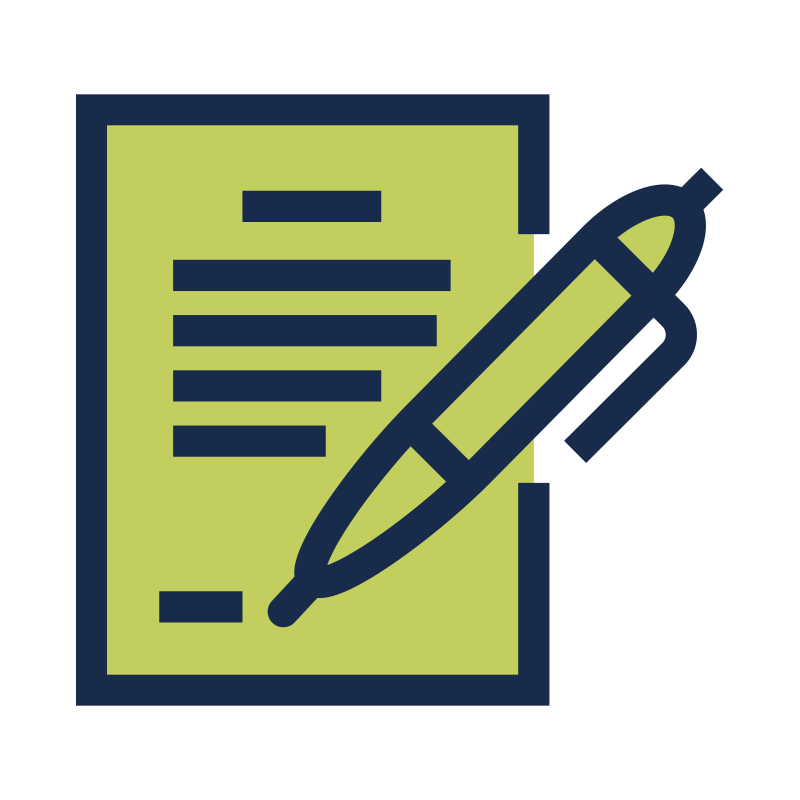 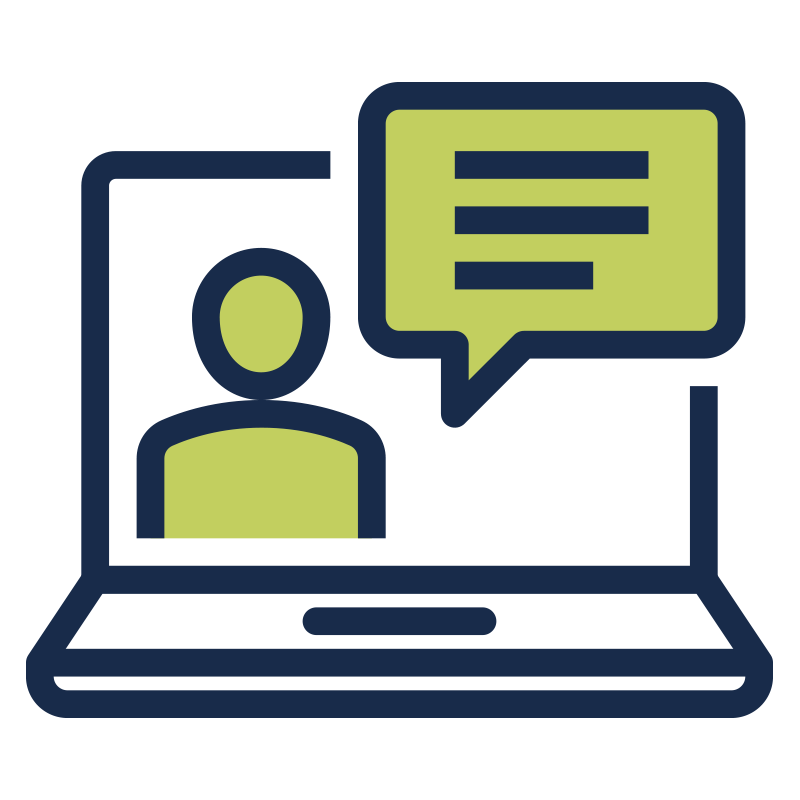 Stay up to
date with us

Get email alerts on the latest news and upcoming events.